The Clondalkin Drugs and Alcohol Task Force (CDATF) was established in 1997. Its function is to research, develop and implement a co-ordinated, locally appropriate response to substance misuse. In order to achieve our goals, the Task Force relies on the work achieved by agencies and community groups who give of their time and dedication to sitting on committees and sub groups, developing policies and giving valuable input into how resources are allocated.

The Task Force commissioned an important piece of research in 2015. The aim of this was to provide an understanding of the current patterns of drug use in the area and explore the relationship between poverty, inequality and drug related harms within the changing policy environment in which Drug and Alcohol Task Forces operate. The research study ‘Outcomes: Drug Harm, Policy Harms, Poverty and Inequality’ was launched at a national conference on the 28th of April 2016.

“The austerity policies introduced in the wake of the great recession have exacerbated the existing structural deficiencies in our society by cutting funding to education, health, housing, and welfare supports and to the Drug and Alcohol Task Forces and community, voluntary and statutory services that support vulnerable groups.” Outcomes: Drug Harms, Policy Harms, Poverty and Inequality, CDATF 2015.
A number of recommendations were agreed at the national conference (in which more than 120 people participated). Of key significance amongst these recommendations was the need to:

The Task Force committed itself to taking on board the key findings of the research, most particularly the clearly demonstrated need to find new and more effective ways of tackling the causes and consequences of drug and alcohol abuse. We were also convinced of the need to consult widely, within the community and with service providers, in order to develop the deeper understanding required.

The Clondalkin Drugs and Alcohol Task Force Strategic Plan has been drawn up following a series of consultations and working group discussions involving a range of stakeholders in the Clondalkin community, as well as those providing local services. The process was facilitated by Nexus Research Cooperative during early 2017. 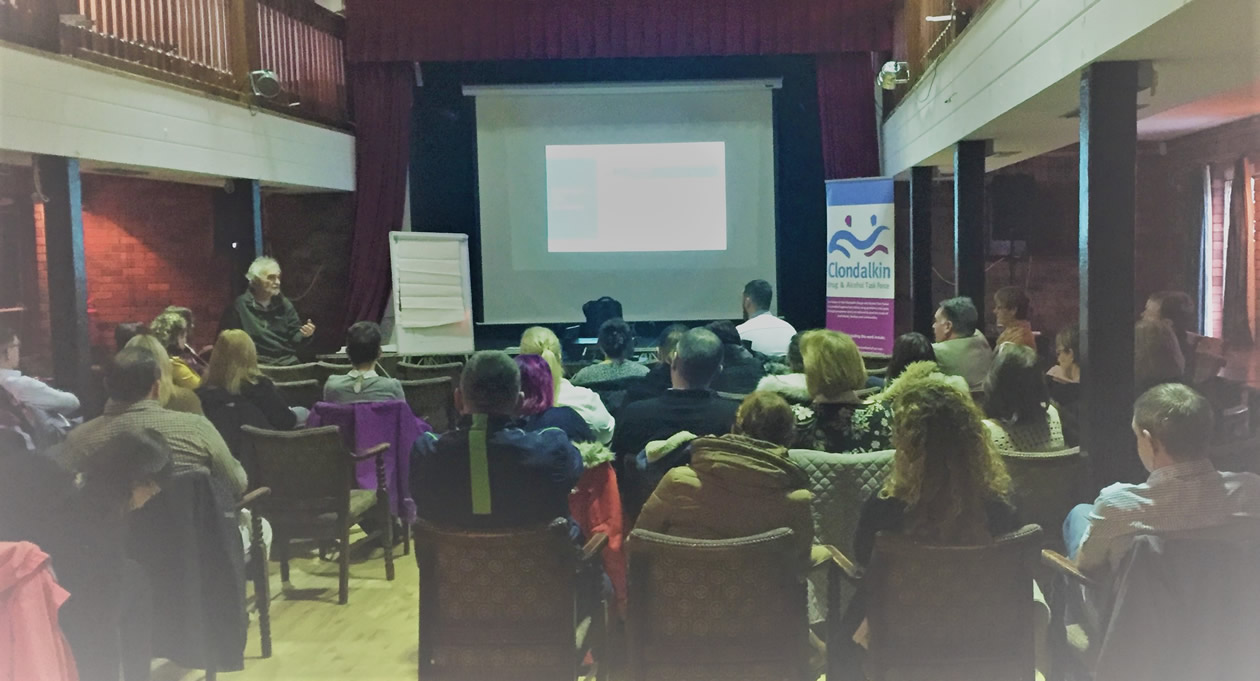